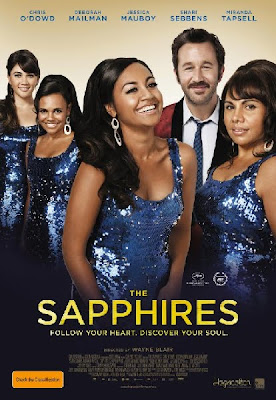 1968 was the year that changed the world. And for four young Aboriginal sisters from a remote mission this is the year that would change their lives forever. Around the globe, there was protest and revolution in the streets. Indigenous Australians finally secured the right to vote. There were drugs and the shock of a brutal assassination. And there was Vietnam. The sisters, Cynthia, Gail, Julie and Kay are discovered by Dave, a talent scout with a kind heart, very little rhythm but a great knowledge of soul music. Billed as Australia's answer to 'The Supremes', Dave secures the sisters their first true gig, and flies them to Vietnam to sing for the American troops. Based on a true story, THE SAPPHIRES is a triumphant celebration of youthful emotion, family and music. 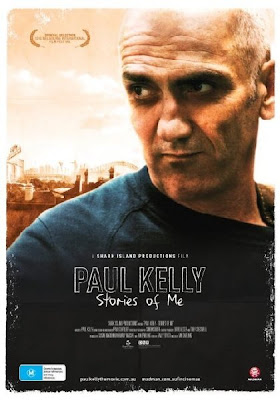 An intimate portrait of Paul Kelly, Australia's foremost singer-songwriter. In a career spanning more than thirty years he has documented the history of our country, described its landscapes and cities, and captured the lives and loves of its citizens. Kelly has written over 350 songs, penned lyrics for many other singers, co-authored songs and written for film. But like all great artists Paul Kelly is both candid and reserved. He has lived in the public eye but has remained an enigma. 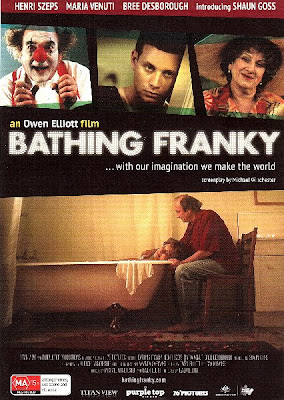 When Steve ( Shaun Goss) is released from prison, he is unable to connect with his girlfriend Susie ( Bree Desborough), as he is still haunted by experiences inside prison. Taking a 'meals-on-wheels' job, he meets Rod ( Henri Szeps ), a wildly impressible older man, who is the full-time carer for his invalid mother Franky ( Marie Venuti ) who, when not confined to a wheelchair, gets about on her modified ride-on lawn mower. Steve is captivated by the older pair's extravagant world of make-believe and a close friendship between the two men develops.


Festival Passes available for purchase at the Maleny Information Centre – Maple Street on Thursday and Friday - and at the door prior to screening - MFS Members $20 - Public $35. …and also at the door at each screening ( $8. and $13.)